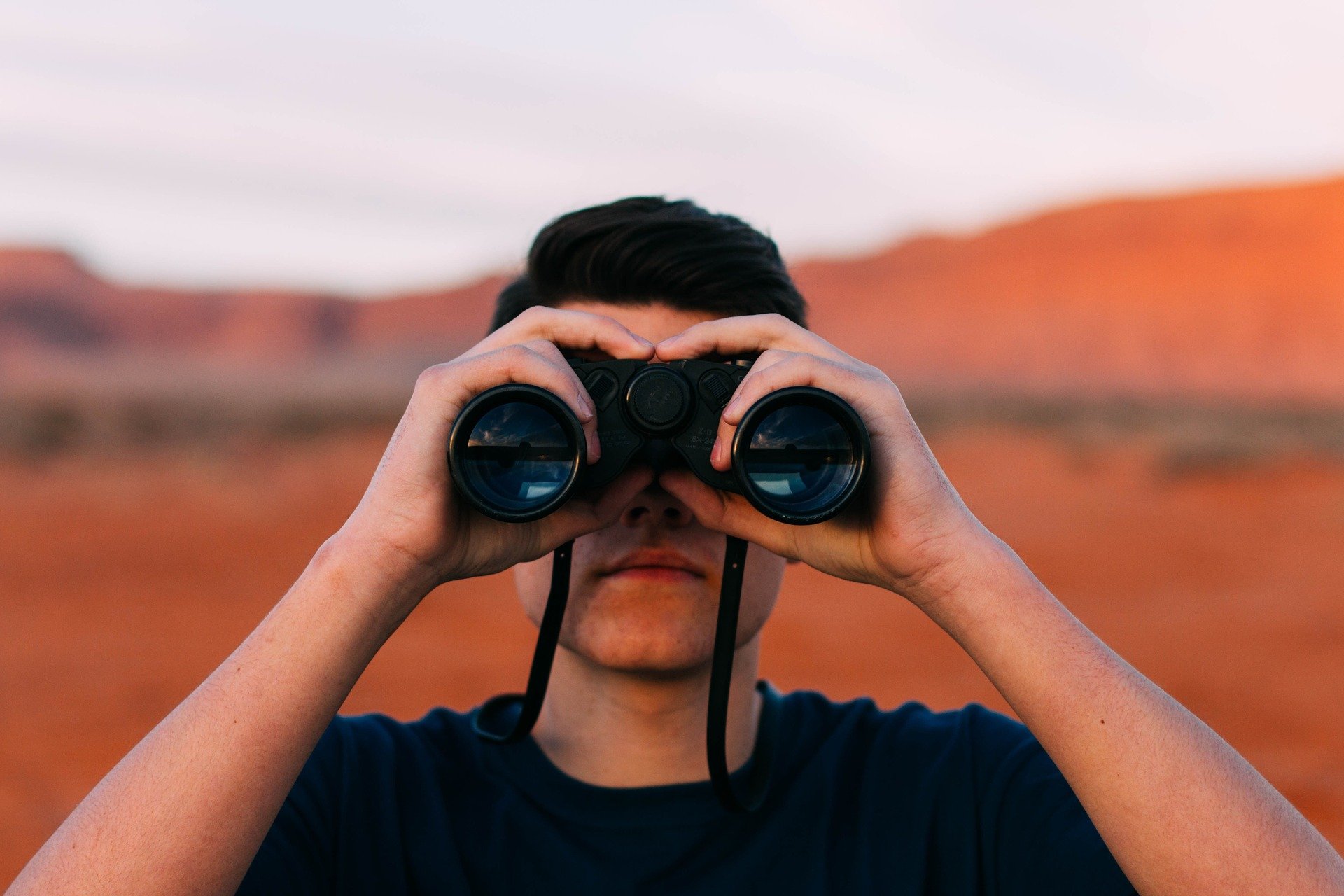 Between December 2007 and September 2016, we at The Made in the UK Show published almost 200 episodes of great British music for the world.

Unfortunately, due to the fairly long-term hiatus of show, and the podfading of a good proportion of its contributing hosts, some of these episodes have since disappeared into the ether. We didn’t have a central location for the audio files to be stored, and most of the podcasters that contributed to MIUK back in the day simply put them with their own podcast audio. This made a lot of sense at the time, but in hindsight…

So this is where we need you.

We have a fair number of past episodes lost in the digital vacuum, meaning that you’re unable to go back and listen to them.

There are currently 27 episodes we don’t have the audio for.
You can see all of these episodes here.

If you were the original producing host of any of these episodes and you still have the audio files that you produced for them, or you are a listener who hates to delete stuff, please get in touch with us: lost@madeintheukshow.co.uk

Many thanks to the following for helping us to recover these missing episodes:

Image by Free-Photos from Pixabay

Lost... can you help? Can you help find our lost episodes?