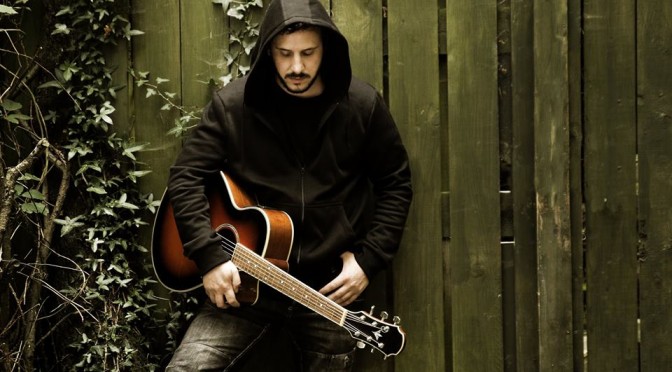 A typically diverse selection of British music this week, provided by Colin, Justin and Rowley.

An unforgivably late show this week with all the hosts, Colin, Nick and Dave & Caroline, forgetting they were due to do the show.

Coming Up For Air by To Bury A Ghost (East Midlands)

A rather haphazard show, somewhat fraught with difficulties that still manages to highlight some more great UK independent music. Colin, Sarah & Justin are your hosts.

This week Colin, Sarah and Pete provide the usual diverse selection of the music that can be found in the UK.

Human Malfunction by SkyBurnsRed (Swindon)
Madchester by I Am Three (Manchester)