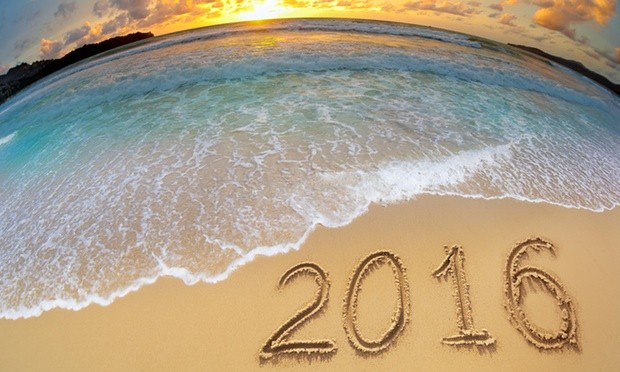 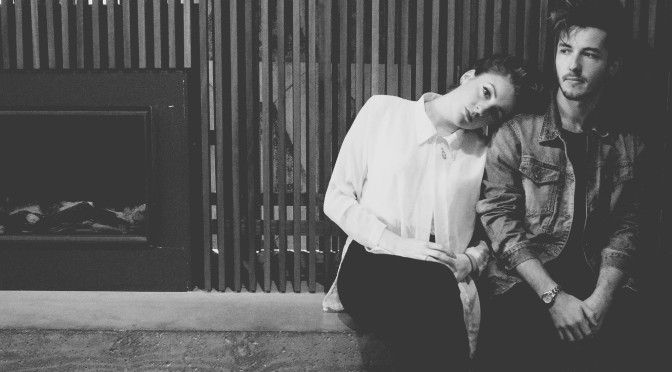 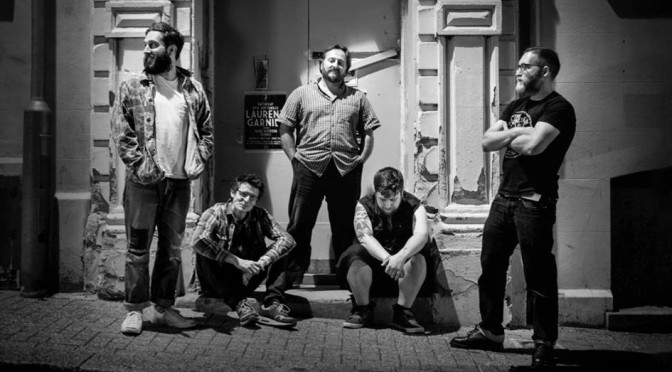 This week hosted by Colin of The Ouroboros Podcast

Roll With The Punches by Los Trasgos Muertos
Manchester
lostrasgosmuertos.com